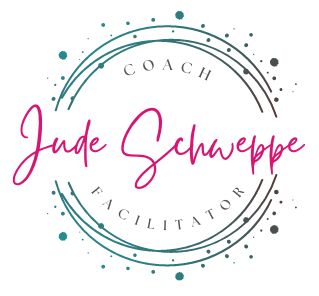 The Little Frog With a Big Dream 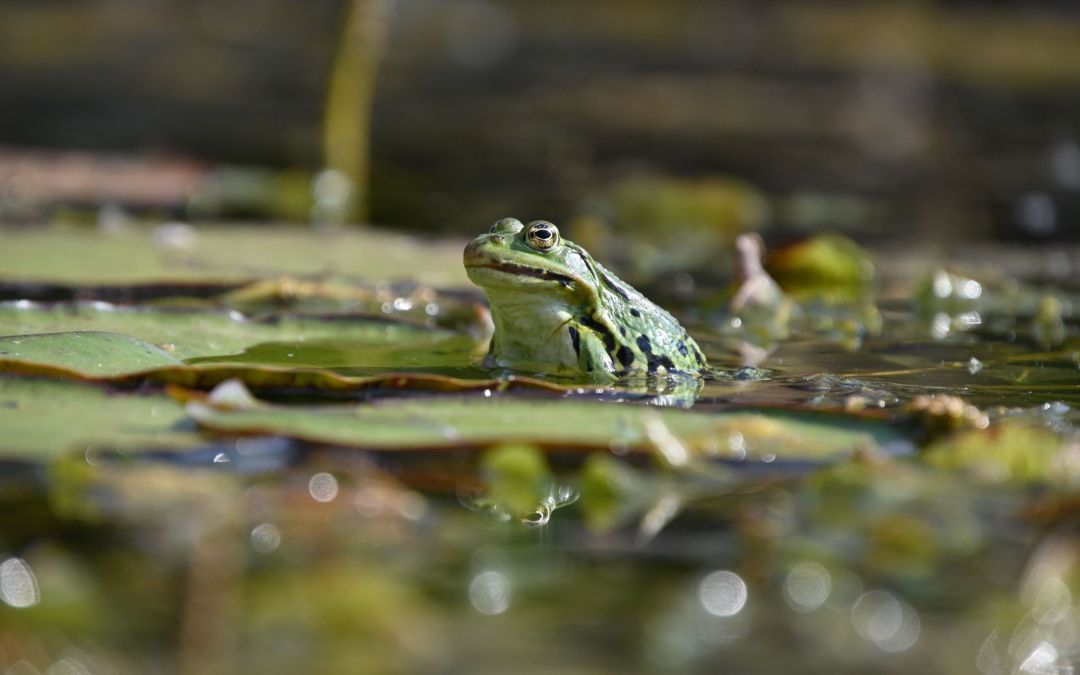 There was once a little frog who lived in a small pond in a quiet wood. Every day was the same for this little frog; sitting on the same lily pad on the same side of the pond, seeing the same newts every morning as he waited for his breakfast fly to show up.

It was an OK life. He liked his lilypad, the newts were friendly enough and he always managed to catch enough flies to keep him going.

However, the little frog wanted more. He was a frog full of passion and curiosity and wonder. He knew he wasn't doing what he had been spawned on this planet to do.

He wanted to feel as though he was making the best possible use of the many talents and gifts he had been blessed with.

He wanted to chase the dreams he'd had since he was a tadpole.

He knew all this was possible for him if only he could muster up the courage to take the biggest leap of his life and leave the comfort and safety of his familiar little pond.

And so, one day he did.He made the leap.He was scared, he wasn't 100% sure where he was going, but he stayed curious, he followed his instincts and he kept on jumping when the jumping got tough.

And eventually he found the pond he had been searching for. It was full of interesting frogs who welcomed him into their thriving community and recognised how lucky they were to have a frog of his talents in their midst.

They nurtured him, encouraged him, supported him when he was struggling and celebrated his wins and progress with worms that they clubbed together to catch for him.

The little frog went on to become a leading researcher in the UK Biodiversity Action Plan.

He was challenged, he was fulfilled and he returned to his lily pad every evening knowing he had made a valuable contribution to the world and creatures around him.

All because he'd had the courage to make that first leap.

Make that leap - the world needs you living your purpose 💖

A little inspiration -
Direct to your inbox

Would you like to hear from me? Sign up for my emails – musings, ponderings, tips, tales and things I find inspiring.
Thank you!
Copyright © 2022
Created with